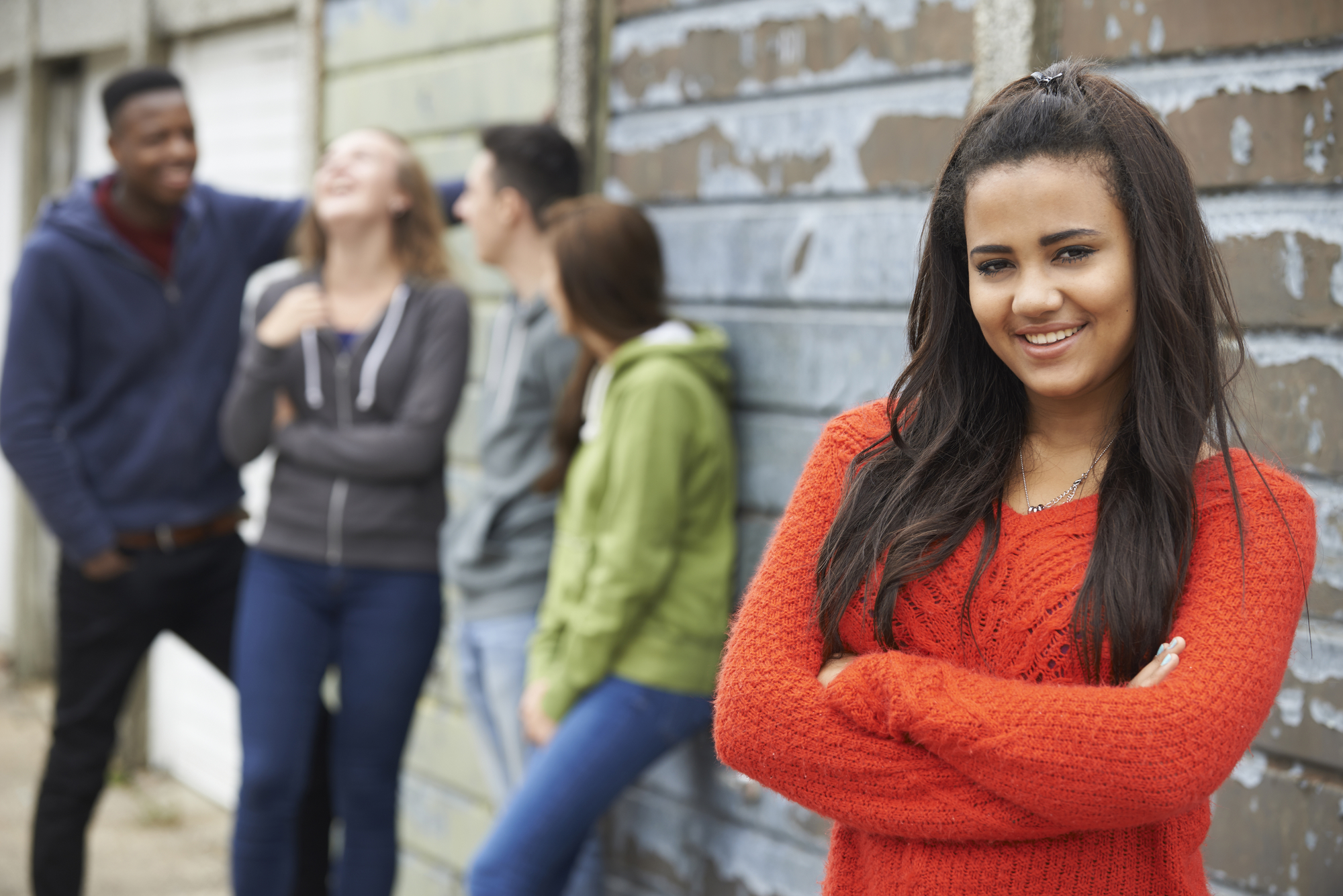 Summer is a time for kids to experience freedom from school and spend time with friends and family. However, extra free time, lenient rules and less oversight also increases underage drinking.

A survey by Caron Treatment Centers reveals 61 percent identified summer as the season kids are most likely to engage in underage drinking.

Research also shows more youth use alcohol for the first time during summer months than any other time of year.

On an average day in June or July, more than 11,000 youth start drinking alcohol. For other months, the average is between 5,000 and 9,000 new users per day, according to the Substance Abuse and Mental Health Services Administration.

Alcohol initiation during the long summer break is not the only concern for adults.

The period between Memorial Day and Labor Day, summer vacation, has been called “The 100 Deadliest Days”. Nine of the 10 deadliest days for youth on U.S. highways fall between May and August.

Data from the National Highway Traffic Safety Administration reveal that during May, June, July and August, nearly twice as many teens die in highway crashes every day when compared to the rest of the year.

Outside of fatal car crashes, underage drinking has serious consequences.

When teens drink, they are binge drinking 90 percent of the time. While binge drinking, teens are more likely to engage in risky sexual behavior, are at an increased risk….read more