3 Tips for Preventing Underage Drinking During the Super Bowl 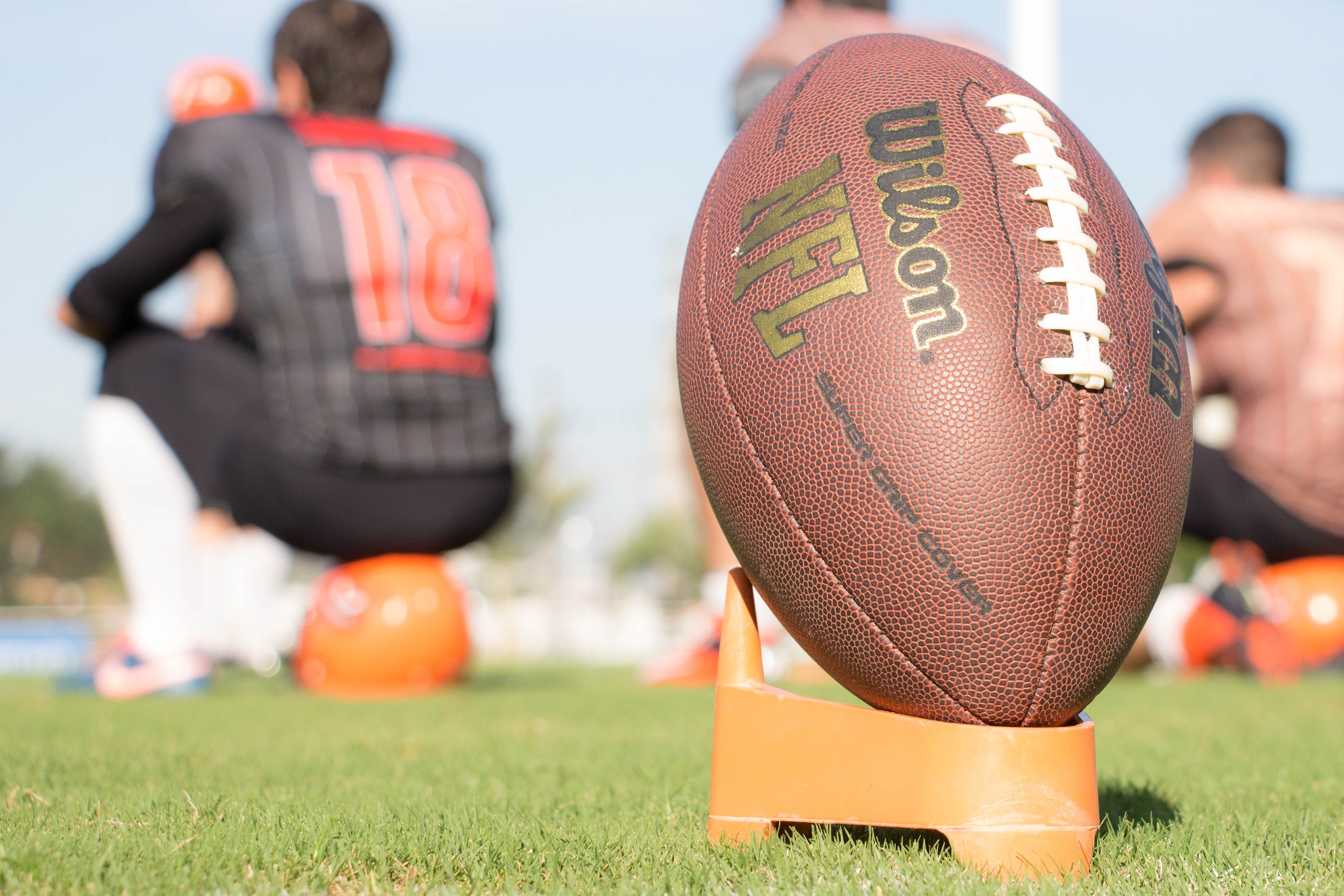 Nearly synonymous with the words Super Bowl is alcohol. From watch parties to highly anticipated commercials, it’s everywhere. Most parents don’t think twice about the alcohol exposure, but it can have serious, unintentional consequences on teenagers.

Research shows that teens who are exposed to Super Bowl commercials are more likely to drink underage and engage in binge drinking, according to JAMA Pediatrics.

Also alarmingly, alcohol advertisements have increased 400 percent in the past 40 years, according to a study from the University of Texas at Austin.